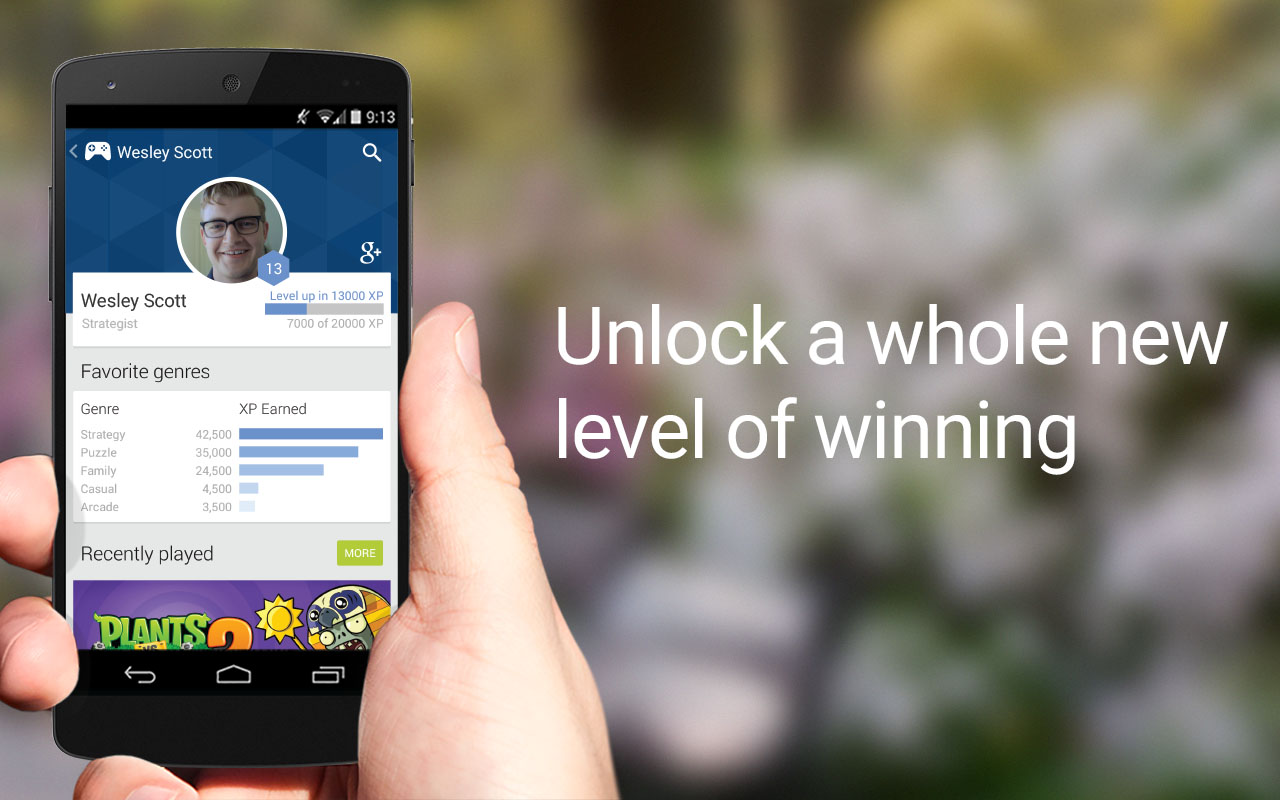 Google Play Games App has been update to version 2.0.11 with lots of improvements, New features and UI enhancements. As Google is getting ready to release the Android L (API 20) and Google Play Services 6.0, the company needs to update all it’s play Apps to be ready.

The New Play Games App adds the ability to public view other players profile, quests and trophies from the games they’ve played on the Android platform from all their devices. Also saved games can now be synchronized between your devices using the App so that you can continue from where you left off exactly.

– Game Profile: Show off your skills to other players as you master games across Google Play.
– Quests: Complete time-limited challenges to win exclusive rewards.
– Saved Games: See exactly where you left off, and pick right back up on any device.
– Visual polish, stability improvements, and bug fixes.

The World’s first Smartphone with an Edgeless display. Sharp AQUOS Crystal and it is now available via Sprint. AQUOS Crystal comes in two colors (Black and White), costs $149.99 off-contract, and, starting today, it can […]